How Craniosacral Therapy Can Help People

You are here:
Hormones 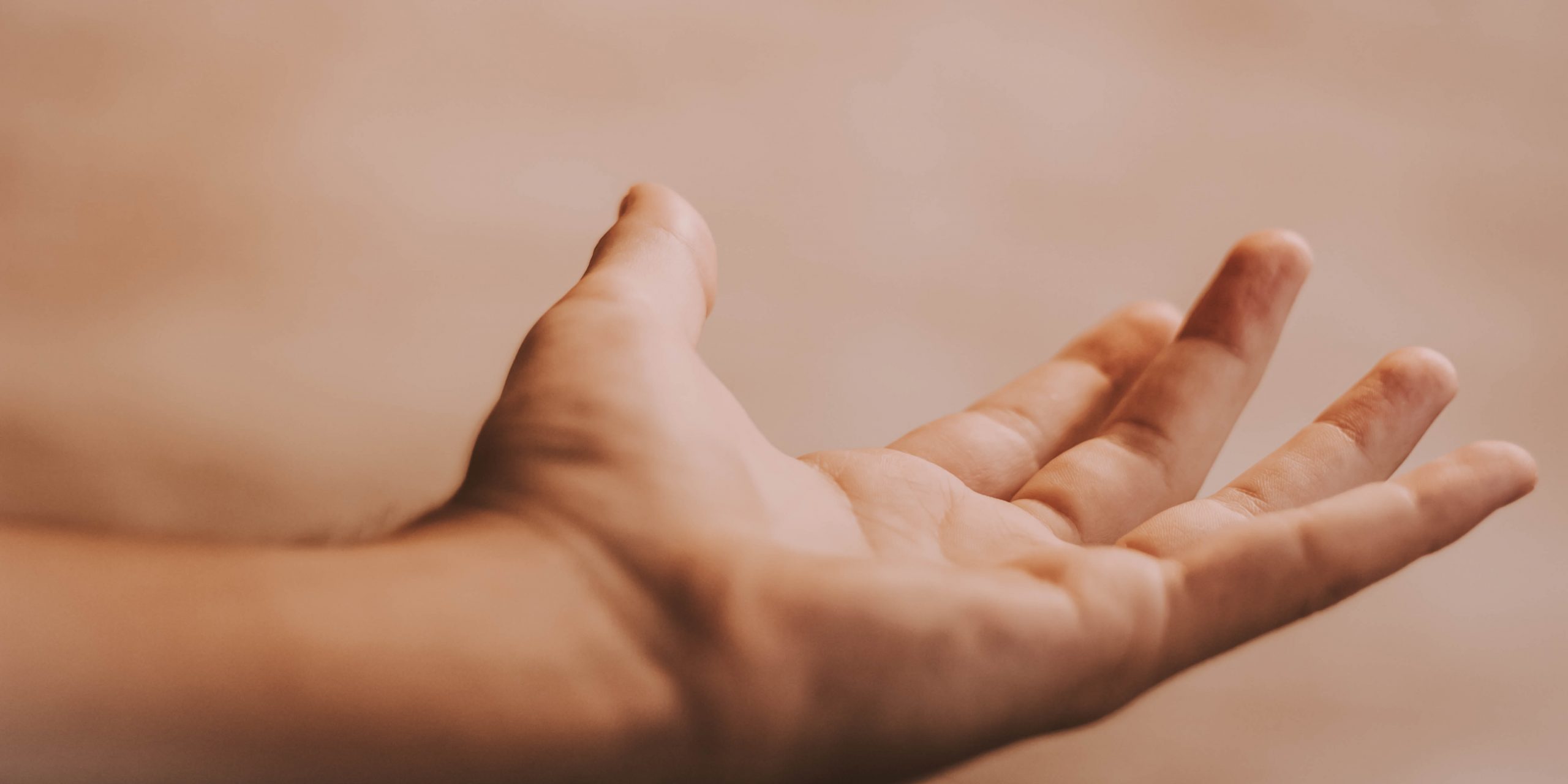 The below comment is just one of many by people who feel the need to have a science evidence based best practice paper trail to “prove” that something intangible can work.

“Despite more than 50 years of investigation & the promotion of CST by some practitioners, there remains a void in credible evidence supporting the ability of these techniques to alter the movement of the cranial sutures or improve patient-centered outcomes. … The time is past due for advocates of CST to contribute well-designed studies evaluating the efficacy of these techniques to the peer-reviewed literature. The challenge is clear: prove that it works, or move on.”

I have been working in this field for 4 years and the changes and improvements I’ve seen in people’s lives after having a few sessions of this therapy constantly bring me joy.

What is Craniosacral therapy-

It is a gentle non invasive healing modality that looks for health in the client’s body.

Every living creature’s body conceived comes with its own unique blueprint. This blueprint only knows health. Even if there is a defect in the blueprint, such as being born with one leg, the cells that make up the half of physical leg are healthy.

Over time our bodies experience trauma in all its forms- physical (falling off bikes, tripping, being pushed, child abuse ), emotional ( bullying, verbal assaults, passive aggressive or narcissistic parents ) and spiritual ( forced into indoctrination, separation from our inner self, not following our true soul path)

As each trauma is held in the body, it starts to form a physical dis-ease or increased anxiety, depression, mental illness.

Craniosacral therapy is a form of listening to the body and allowing it to realign and release this trauma, resetting to its original blueprint of health.

This is the body’s innate intelligence to be able to heal itself. The practioner is not the healer, just the facilitator of this resetting.

So it is really hard to quantify this healing into a scientific paper, but the results in the clients speak for themselves.

Over the coming weeks, I will describe case studies on different areas of the physical and emotional body that have been healed and rejuvenated by this therapy.

All names have been changed to comply with confidentiality and privacy.

Today we start with Susan, a 36 yr old female who had been going through a tough divorce 12months before she came to see me.

Susan had been eating an apple and felt her jaw click and some pain after taking a bite.

She was still able to finish the apple but the next day had major pain in her jaw and was unable to open her mouth very wide.

This was a problem as her job consisted of being a music and singing teacher and she was also involved in musical drama’s on stage.

Over the course of the next 12months, Susan had numerous dentist, orthodontic, chiropractor, physiotherapist treatments to help with her jaw pain.

By the time I met her, she was eating puree off a teaspoon, could hardly open her mouth to talk and had seen a maxofacial surgeon with the view to having surgery, which he had said may or may not help.

The first session we concentrated on checking into her nervous system at the sacral area. Some time was spent here as the nerves began to relax and unknot themselves allowing smoother channels for the energetic nervous system to flow.

We then moved to her Vagus nerve which was accessed at the lower abdomen.  Following this we then moved to the head.  It was felt that the cranial plates were quite locked impeding the flow of energy and fluids that usually flush the toxins from the brain and spinal column.  This can lead to cloudy thinking, dyslexic symptoms and increased anxiety.

As the space opened up and expanded, Susan was able to take a deep breath and release the anxiety that had been trapped in her upper diaphragm.

I then moved to her sphenoid bone across the front of her face allowing it to adjust and resettle before moving to the jaw on either side of the head.

Throughout this treatment, Susan remained in a clam relaxed state and felt different sensations in her body.

At the conclusion of this session, Susan was advised to rest for the rest of the day and to keep up her fluids.

The next session took place one week later and Susan was delighted to show me that she was able to open her mouth a bit wider and the pain requiring strong medication had reduced to almost nothing. The panic attacks had reduced to 1 mild one during the week.

This session we revisited the nervous system at the base of the spine, which had settled quite a bit from last time. Moving up to the upper diaphragm from the back and sternum from the front, we waited for the intercostal muscles to relax and give more space for the diaphragm to expand on the in breath. Susan was able to breathe deeply post treatment as this had been inhibited before due to the panic attacks causing contraction in the connective tissue surrounding the diaphragm and the lungs.

Moving up to the head, we worked on the same areas as the week before, giving more space and expansion to the body to adjust itself.

Once again Susan was advised to be kind to her body in this recovery phase and to rest, relax and drink fluids.

Susan was a different person.  She had been thrilled to have eaten her first piece of steak in a year, was able to fork food into her mouth instead of a teaspoon of puree.

The panic attacks were gone and she had not used pain meds for the whole week.

This session, we just concentrated on giving the whole body space to expand, relax and find health and peace. When Susan thought of the ordeal of her divorce with her ex-husband, she was able to do it without all the hurt and emotion that she had expressed the first time I visited. So the body had also released the emotional trauma during the healing process.

Last I heard, she was back on stage singing in a musical and had kept her job.

Next week the Mavis and her debilitating  Vertigo.

Cancer is a Metabolic Disease
November 17, 2020